This patch was also rolled out with two different explanations of the changes made. As with patch 1.08, there is a patch and a combat balance update. 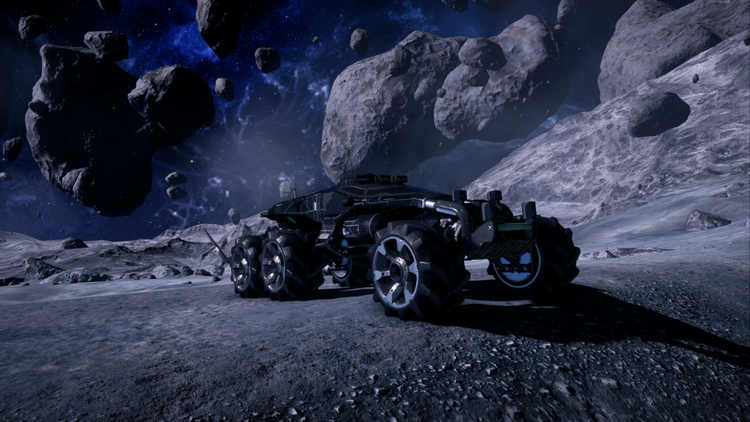 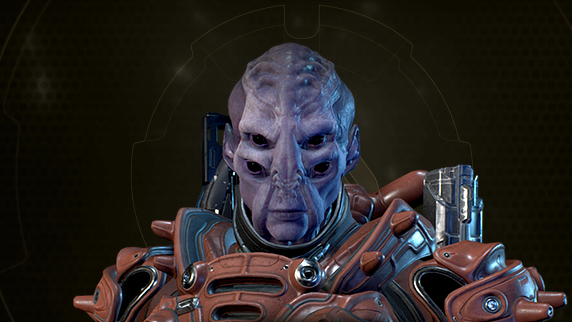 You asked for greater challenges, and you’re getting them. The new Platinum mode cranks up the difficulty, requiring strong teamwork and skilled play to achieve victory. Platinum players will battle tougher enemies and a mix of heavy hitters from all factions.

To help you survive, we’ve added Veteran Bonus ranks that increase your available power, combo, and melee damage stats for every character. We’ve adjusted many Ultra Rare weapons so they pack a heavier punch. In particular, the Black Widow is now as deadly as the name suggests.

New variants for Uncommon, Rare, and Ultra Rare weapons will also help you stay in the fight. New Bulwark weapons increase your damage resistance when teammates are nearby, while Siphon weapons replenish your health as you deal damage. And for crowd control, new Concussive weapons create a biotic explosion when an enemy is killed with a weak point shot.

You’ll also have a little help from an old Milky Way friend. We’ve added the Batarian Scrapper, and he’s bringing the dreaded Kishock Harpoon Gun with him.

Based on popular feedback, enemies can now disrupt Hacks, and we’ve reduced Upload’s depletion rate when it’s not controlled by players. Assassination has been replaced with a Boss objective featuring stronger enemies that have special nameplates, more hit points, and are resistant to Cobra RPGs.