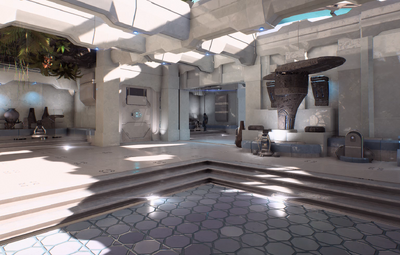 The Repository of History is a museum with exhibits on Aya.

The following missions take place or are acquired at the Repository of History: 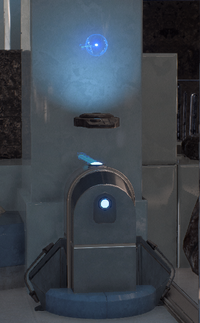 Before the Scourge, angaran pilots kept visual logs of their routes and discoveries. While most were destroyed in the dark age, this star map displays limited data on several star systems. 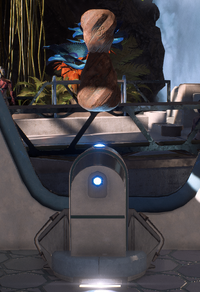 This pottery fragment is believed to be a ceremonial decoration from the ancient temples of Havarl. 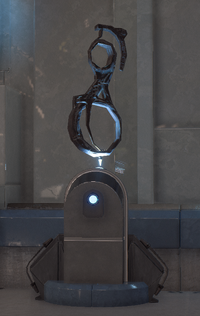 This pre-Scourge instrument may look different to you than the rivaans we use today. Though it no longer works with our bioelectric energy, the scrollwork and delicate flutes indicate it may have been able to produce a much greater range of sound than the modern rivaan. 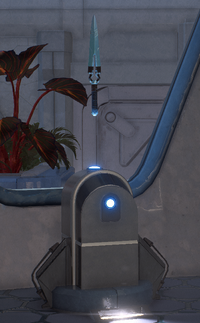 This dagger dates back nearly four centuries, to the time just after the Scourge appeared. Faced with a technological dark age, our ancient ancestors learned to fight and hunt without the use of advanced weaponry. 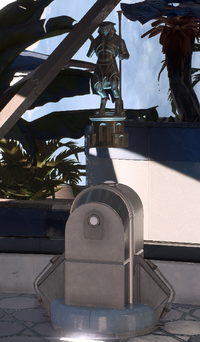 While this carved figure pre-dates every artifact we've discovered, carbon dating indicates it's still only a millennium old. Its depiction may be an early deity whose identity was lost in the Scourge. 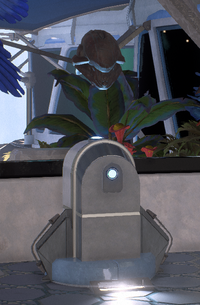 In the time before the Scourge, angaran pilots wore helmets while covering the vast distances between planets. It's speculated that Remnant technology was used in this helmet's construction, attracting the Scourge's attention. 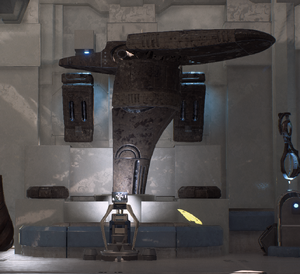 Archaeologists on Havarl recently discovered what they believe are pieces from the oldest structure as yet found on the planet. These fragments were literally uprooted by mutating vegetation rising from an underground cavern. Though the exact cultural nature of this find remains unknown, teams of researchers have recently established a permanent dig site to search for more clues.

Holo of the Tempest[] 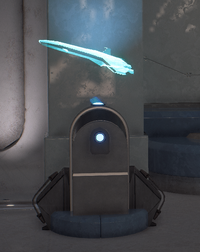 In Day 45 of Revolution 826, the ship known as the Tempest landed on Aya, and our people made first contact with sentient life from another galaxy, a human called Pathfinder Ryder. 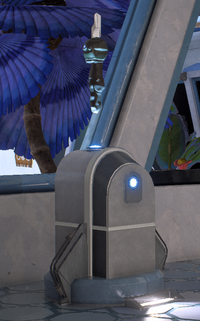 Until recently, we knew this was a kett tool, but didn't understand its purpose. Scholars have recently determined it's used in the exaltation of our people. Though it may be difficult to look at, it's important we learn and understand exaltation, to protect ourselves and our loved ones. 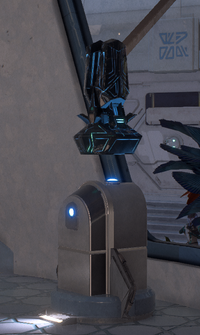 While we can't know for certain, theories about this Remnant device suggest its function may be to convert rock and sand into nutrient-rich soil. 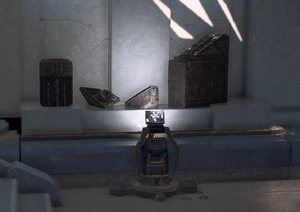 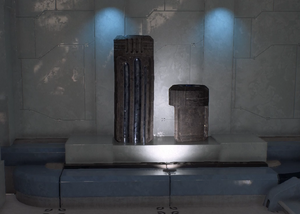 This fragment is from a wall of the governor's public residence on Voeld, which was destroyed by kett bombardment during the initial invasion. The governor, all staff, and most of her immediate family were all killed in the blast. When Voeld stands liberated, this relic will form the cornerstone of a monument to those who gave their lives defending our home. 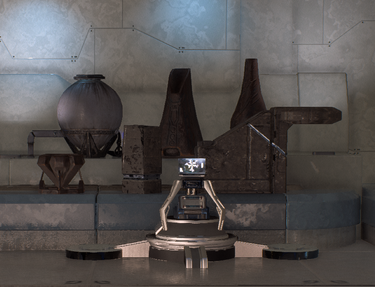 Though we know little about our pre-Scourge ancestors, evidence points to a grand, multi-planet society with sophisticated technology. Many recent discoveries indicate our ancestors even traveled vast distances between systems. Though we have no way of knowing for sure, most scholars theorize our people's early success was due to the use of Remnant technology. 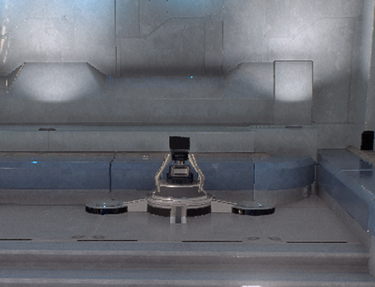 We're currently updating this display to bring you the latest in historical finds. Thank you for your patience. 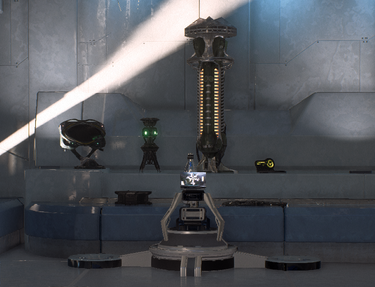 First contact with the kett varied among our homeworlds. While the kett sought to confuse Havarl with silence, they murdered the ambassador on Voeld. They turned our worlds against each other, and took advantage of the confusion and chaos. It's important for us all to learn from this moment in history, and to present a united front in the face of adversity. 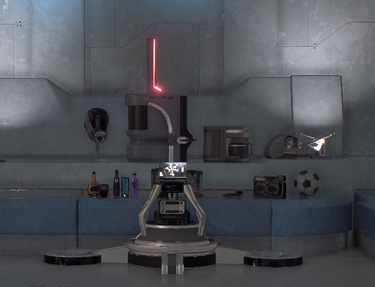 Located millions of light years across dark space, the Milky Way galaxy is the origin of our newest Heleus residents. Though smaller and darker than Andromeda, the Milky Way is home not only to the species we've met, but also to countless sentient lifeforms. From the graceful hanar to the powerful elcor, dozens of unique species coexist, making the Milky Way a cultural and social melting pot. 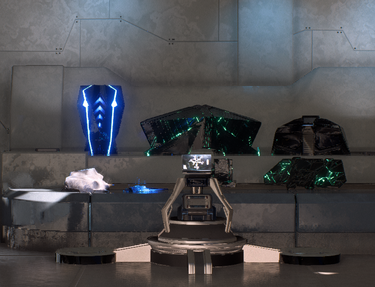 Though we don't know much about the Remnant or its creators, we've determined the Remnant were present in Heleus long before our people. The Remnant's purpose appears to be the same as the planetary vaults: to transform a world into a thriving, beautiful paradise. Before the arrival of Pathfinder Ryder in Revolution 826, modern attempts to interact with the Remnant had been unsuccessful, but we've been able to coexist with them peacefully here on Aya.

The Exhibit Coming Soon will be replaced by the Milky Way Exhibit.

Community content is available under CC BY-NC-SA 3.0 unless otherwise noted.