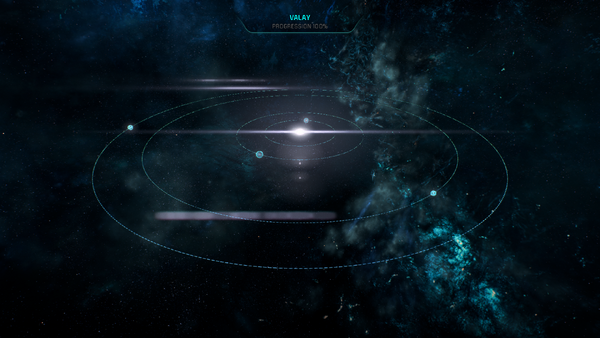 Valay is a star system located in the Heleus cluster. 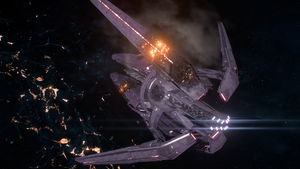 An anomaly is detected in this system during Cora Harper: At Duty's Edge. Scanning reveals the Ark Leusinia.